Yatse with Plex media server - recently played in the app and in the Android Auto do not work?

I am using Yatse with my media library running on Plex
Plex server is running on QNAP, version 1.18.6.2368

I was struggling to get “Recently played” working (showing up properly) in Yatse and Plex remotes on my mobile and in AA.

After some tests I guess that the issue could be server-side related (Plex).

I have sent the logs from Yatse and Plex by email.
Youtube video: link sent by email

Some thoughts from my side:

Thanks for all the details. After seeing your post on Plex forum I did some tests and effectively found that only song play status are working Plex is not properly updating album / artists from those played songs despite calling the proper known end points.

But song playing status is correctly updated on Plex and Yatse side for sure.

For consistency in AA the recently played will switch to displaying songs, as it better works with playlist anyway now that I’ve added them to AA too.

It’s nice to see that Plex works correctly from the web interface I’ll be able to look into what they do differently and hopefully fix the other part of Yatse that display recently played albums.

Hi,
I have discovered not being alone with ‘play history’ issue 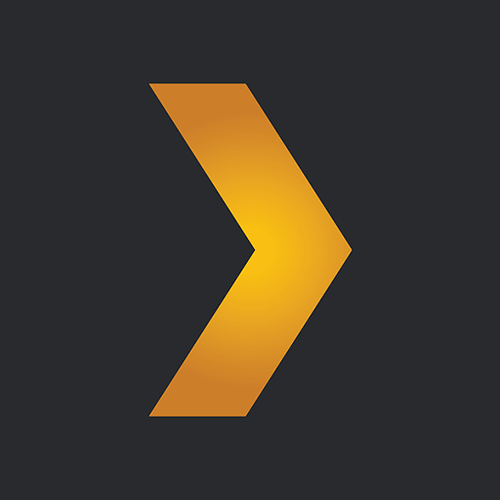 Not ideal, as I would prefer listing specific Albums played recently, not Artists, but this is better than
showing “songs” as you have proposed IMHO…
I.e, if I’ve listened an audio book of 40 tracks… they will all show in a ‘recently played’ as a long list???

Anyway, I am not sure I got your comments properly. 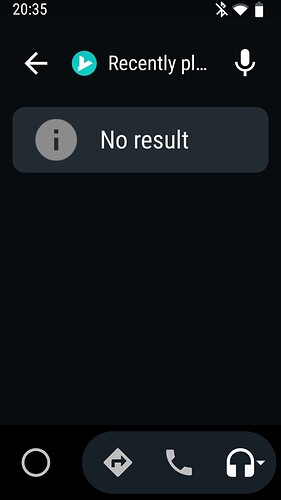 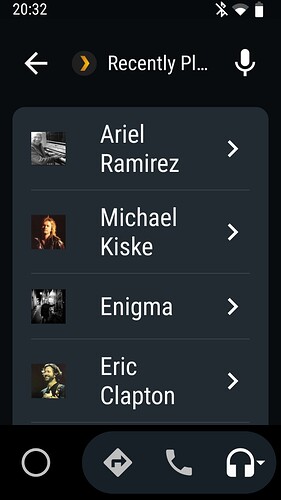 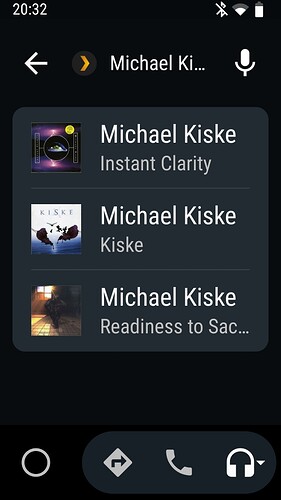 p.s. I have also tried creating smart playlist in Yatse with:
‘play count greater than 0’
it shows nothing… so I am not sure if

But song playing status is correctly updated on Plex and Yatse side for sure.

anyway, if you would need any additional info or logs - please let me know.

Yatse did directly display Albums in AA in recently played, but as it’s broken on Plex side there’s not much I can do for the moment. Showing song also makes sense since when you play a playlist of random songs why should all albums related to each song should be displayed?
Showing artists then albums as Plex does clearly does not make any sense either.

Yatse did directly display Albums in AA in recently played, but as it’s broken on Plex side there’s not much I can do for the moment.

ah, I guess I understand now what you are trying to say - do you mean that I have ‘nothing’ in Yatse is because it tries displaying Albums instead of the Artists and this call fails on Plex server side?
Right?

And Plex remote calls for Artists instead of Albums, which apparently works…

p.s. maybe I should give KODI server a try instead

Not really Yatse works with it’s local copy that is dual synced with Plex.

But in the end you have nothing because Plex does not return played data for the albums so Yatse does not have it either + Plex does not update songs playcount either on their side so I can’t cheat and create album playcount from song playcount.

Unbelievable…
I have just tried opening Yatse on mobile again in AA and know what? - Recently Played was no longer empty… and it shows Albums, not artists as in Plex. And they work great.

I am sure I was not doing anything … and it seems: 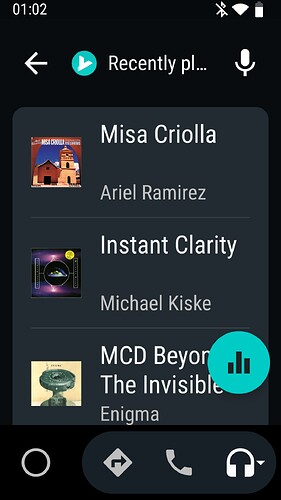 Well there’s definitively something wrong on Plex side then :’( Not sure how I’ll manage that.