Kodi is crashing after playing two radio stations (Radio plugin) via Yatse.
Steps to reproduce:
a. go to favorites (or to the Radio plugin radio stations)
b. select internet radio station to play
c. immediately select other radio to play
d. kodi crash 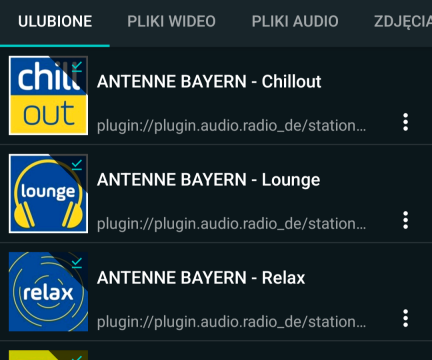 Kodi crash occurs also when internet radio is playing and another radio station is selected to play.

The issue is not present when I do the same via Kodi applicaiton directly - via Mi Box remote control.
With Yatse I have to stop playing the radio and after that select another radio to play.

As I tried to explain Kodi crash are Kodi bugs and needs to be reported to them.

Kodi expose an API that Yatse calls there’s only one call to start add-ons so there’s no possible workaround on Yatse side.

You might want to try first with latest Kodi 20 nightly.

OK, thanks. I will write on github/xbmc then.