I wanted to try your app with AA
and also thanks to the connection with the Plex servers
It’s really great !!
I noticed, however, that from the category “artists” you move direct on to the first track on the list
without being able to choose the album
if you fix this little issue I think your app could be perfect
Thank you

This is Google recommendation

of course
our beloved and dearest block exists in any case
but since there is also the “album” section
it is not better to put them in order by artist
rather than alphabetic?

frankly:
not easy to remember exactly all the titles

If the insanely stupid AA validation team accept the changes next version will show albums after artists + an all albums entry to still play all artist.

I guess most users do use Voice when using AA.

Yatse support natural voice commands for many languages, allowing you to control your Kodi with your voice.

Well, I do not seem to find other topics related to AA so I continue here.
Great work now that you can activate artist then album list. A further big step could be from album then track list and this also in reverse … I ask too much?

Note: I have noticed that many of the thumbnail images do not load and if I am listening to a track without an image then I go out from AA results without image even on Yatse.
If instead I select the same track through the normal path via Yatse the image is present.

Notice: the above refers to the Plex library at the moment I have no way to have the streaming on Kodi

Yes you ask too much this is against AA rules

Use the damn voice commands

For the image please open issue with logs.

does debugging work with AA too?

Most apps break the guideline as they are too restrictive for users needs, but the more you break them the more chances the validation reject the application.
Plex is a big company and have easier contact with Google. I do not have those contact and was already forced a few times to remove AA support from Yatse due to their validation bugs.

I hope I did well

Yep but I don’t see an error, images are missing where?

In the drawer during browsing or during playback ? 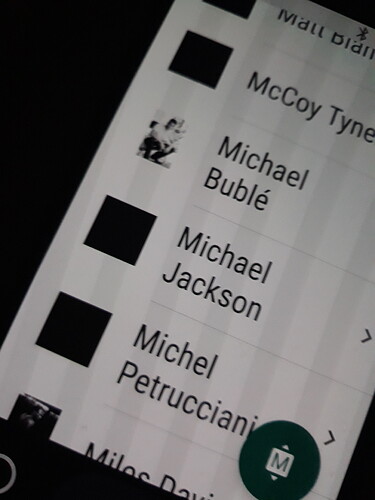 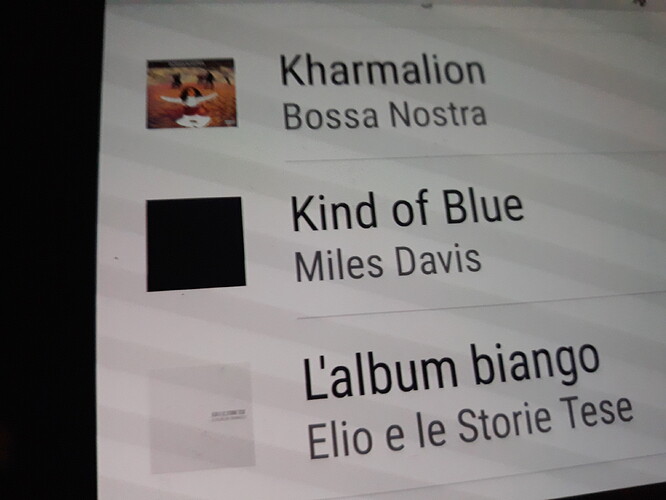 exit from AA while the track sounds 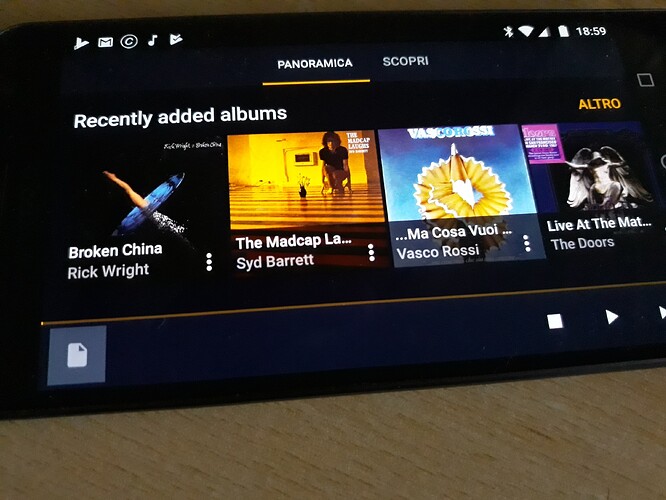 forgot
obviously via Yatse everything is ok 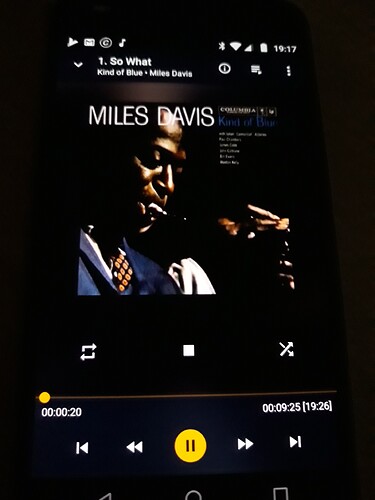 Hum ok will try to investigate more, can you provide logs while doing exactly what those picture represent? (Same album and everything?à

Surprise: after playing the track in Yatse
the image appears 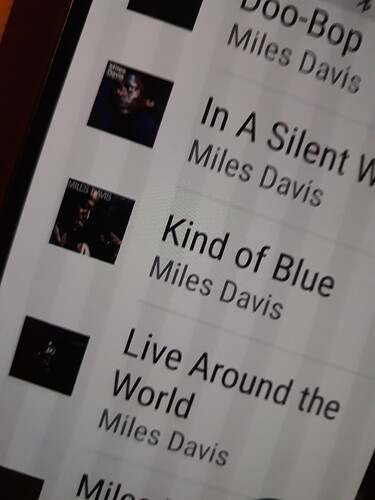 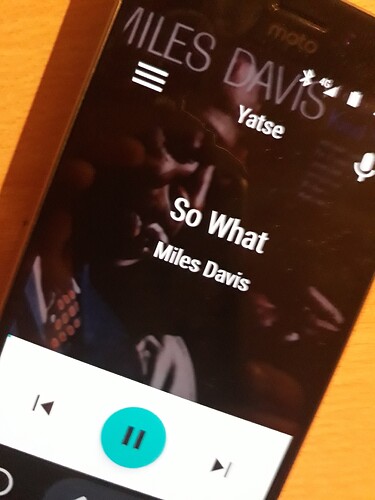 Thanks for the valuable support

Well for the drawer it was normal as Yatse only returns it’s cached data. If you never browsed in Yatse cache is not filled.
Next version will use the direct Plex image url in those cases.

For the now playing, I’ve tried all possible things and I just can’t reproduce, the image is correctly downloaded and displayed each times.

Do not forget to talk about Yatse on Plex forums then

Happy users is the best possible ad for the app.