Poster on lock screen is out of focus 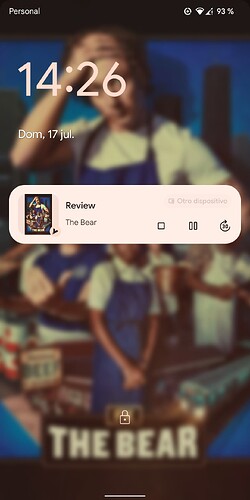 If you mean blurry, then no there’s no settings that I’m aware of sorry.

When something is on the foreground, the background is out of focus.
Blurry denotes low quality.

It’s actually a blur effect applied to the image. 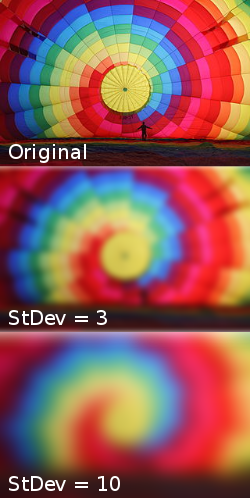 In image processing, a Gaussian blur (also known as Gaussian smoothing) is the result of blurring an image by a Gaussian function (named after mathematician and scientist Carl Friedrich Gauss). It is a widely used effect in graphics software, typically to reduce image noise and reduce detail. The visual effect of this blurring technique is a smooth blur resembling that of viewing the image through a translucent screen, distinctly different from the bokeh effect produced by an out-of-focus lens...